Conor has the same dream every night, ever since his mother first fell ill, ever since she started the treatments that don't quite seem to be working. But tonight is different. Tonight, when he wakes, there's a visitor at his window. It's ancient, elemental, a force of nature. And it wants the most dangerous thing of all from Conor. It wants the truth.

An extraordinary novel of love, loss, hope and letting go which is "brave and beautiful" as the Independent writes. A story based on the last idea of Siobhan Dowd who was an award-winning writer and victim of breast cancer. The book is a mixture of moral fable and myths, represented by the monster and his stories. It's a very emotional novel, but the author manages to combine the sad and profoundly face of the book with the wise and darkly funny side. The biggest part may be the pathetic one. Patrick Ness has the ability to touch his readers by creating the different actions very real. He writes about current themes like the loss of a loved one and how to deal with it. We all have to face the fact of mortality, no matter if you are a child or an adult, but it's about the courage it takes to live on and to survive it.

I have seldom read a novel so thrilling and fascinating like this one. Patrick Ness has created a book which actually doesn't really say what it's about. As a reader you have to read between the lines in order to understand the story. It's full with lessons and the author wants to show us that everyone has monsters we have to face before we can move on.

"A Monster Calls", a novel which is highly endorsed, no matter how old you are. If you might be convinced of reading the book make sure to get the illustrated novel. The combination of Patrick Ness' writing style and Jim Kay's art makes it even more fascinating. 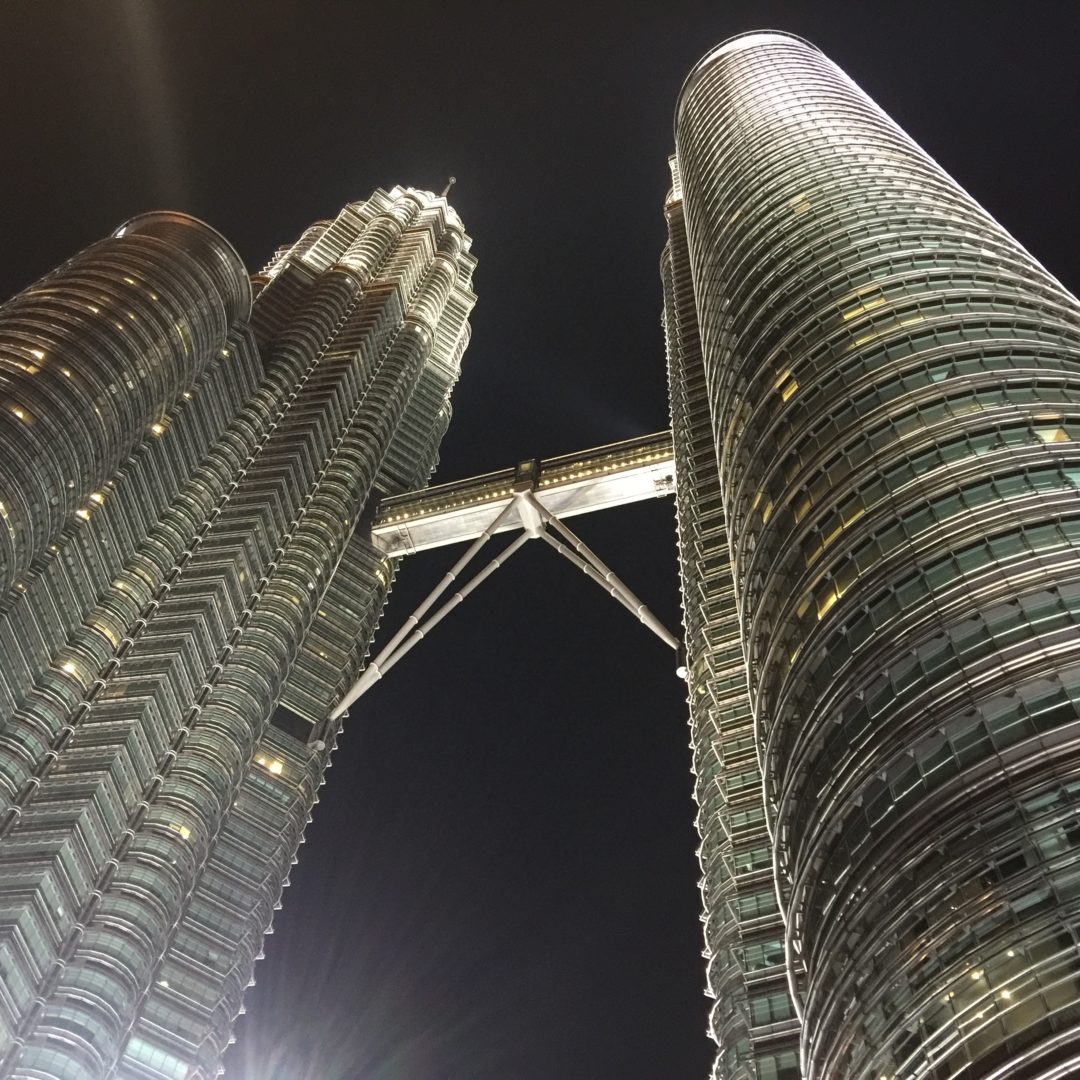